I am re-running a blog series from 2010 – the construction of a large bookcase for a co-worker. In this entry originally published February 21, 2010, I finish building the lower section of the bookcase.

After taking a couple of days off from woodworking, I have been back at it. I am glad to report that during the later part of last week, I was able to complete the baseboard molding. Then yesterday and today, I moved on to the top of the lower bookcase. This included fabricating the molding that runs along the underside of the top and putting an edge detail on the top itself. Here is how it went…

I have been contemplating how to add the lower base board.

I planned to use plywood to build up the base moldings, but I have been wondering just how much of the plywood edge would be visible. In general, the ends of plywood should be covered with at least a slender strip of solid wood. This hides the various plys found in plywood which is considered unsightly. Except for a tiny part of the edge, these plywood boards will be covered with molding. And that is what I did.

The two layers of plywood in place.

I use a lot of screws in my projects. I often clamp a board in place and then attach it with a screw. I like the holding power of screws. Here, the back row of baseboard is screwed in place and for the front row, I use brads from my pneumatic nailer. 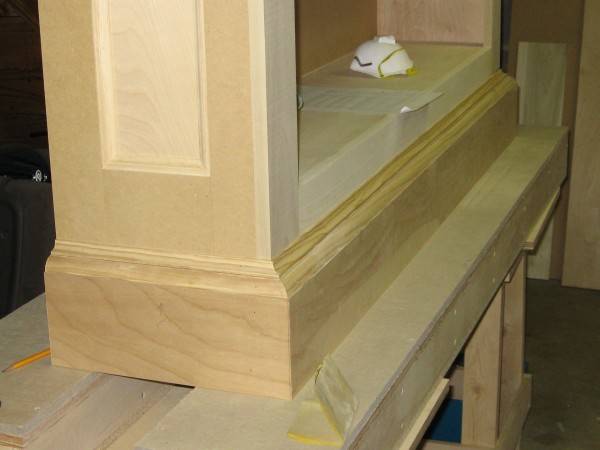 Stock moldings from The Home Depot in place.

In the photo above, on top is a cove molding and the lower row has a quarter round. These two moldings form a large ogee profile.

For design ideas, I have often turned to this large breakfront for inspiration. Built by Douglas Schroeder, this piece appeared in Fine Woodworking #78, September/October, 1989. Click the photo to enlarge and note the extra heavy cornice moldings.

With the baseboard completed, the top was next. I cut a molding with my router to transition from the top to the lower case. I created a simple roundover with a little lip under it. I then cut the top to size and cut a little cove to the underside.

I love this look.

Just as it should be.

I am going to finish sanding the lower bookcase during the week and will likely start on the top section towards the weekend. Almost halfway completed! 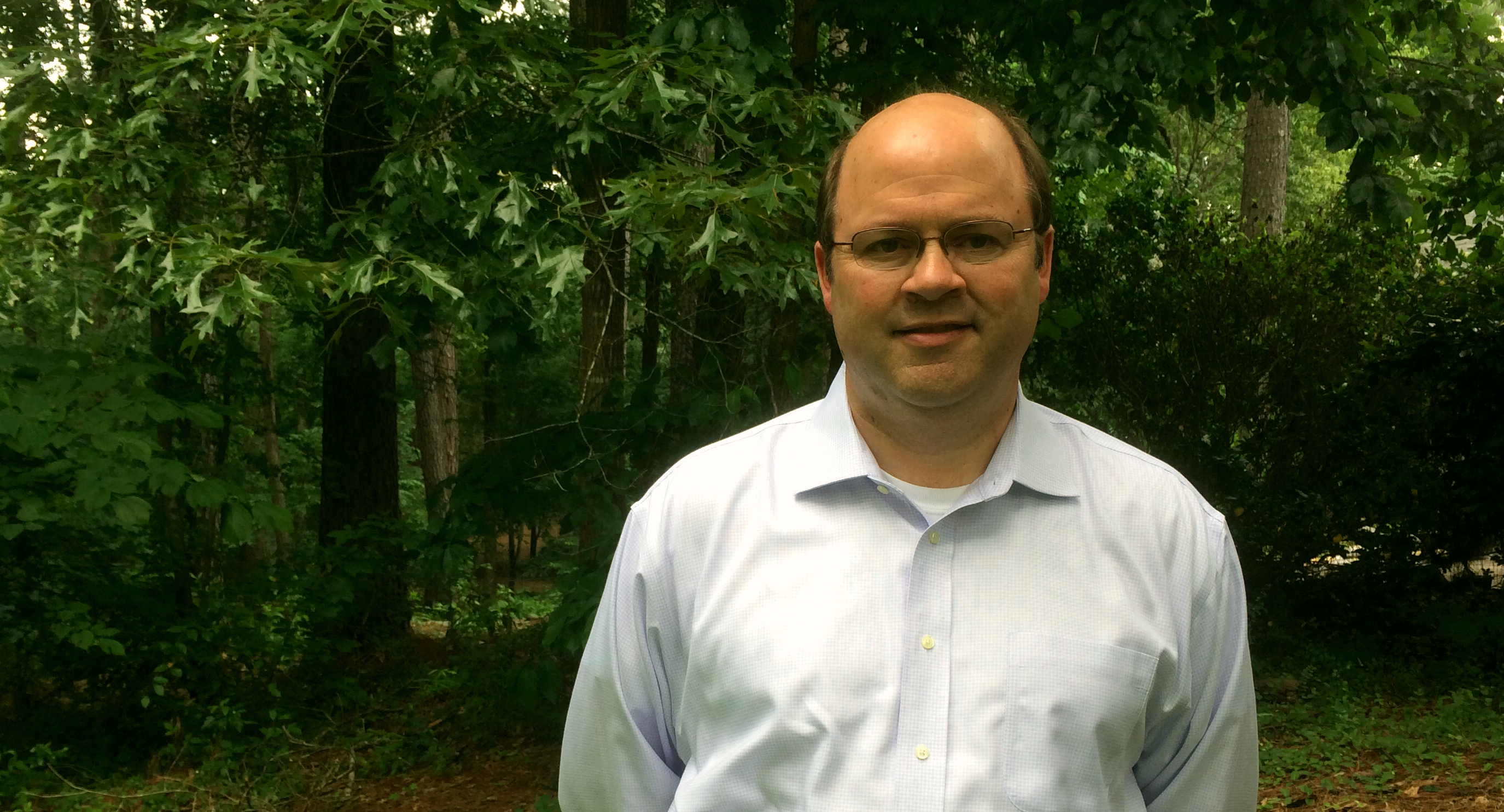